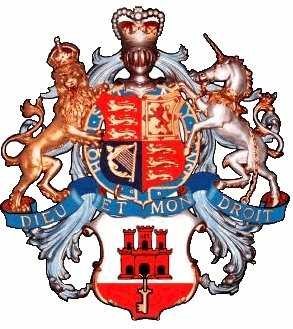 As in previous years, the occasion will be celebrated with a short ceremony at the Lobby of Parliament House. The two-minute silence will be marked by the firing of a gun by the Royal Gibraltar Regiment at 11:00hrs. A Bugler will then sound the Last Post and wreaths will be laid.

His Worship the Mayor, Mr Christian Santos GMD, will be leading the Ceremony. Guards of Honour will be provided by the Royal Gibraltar Regiment and the Royal British Legion Gibraltar Branch.

Associations and Organisations who are interested in laying a wreath at the Ceremony should contact the PA to HW the Mayor on tel 200 47592 or email mayor@gibraltar.gov.gi

All those attending the Ceremony must present either a Vaccination Card or a negative lateral flow test taken within 24 hours of the Ceremony. Spectators will be managed by the organisers to allow for an element of separation.