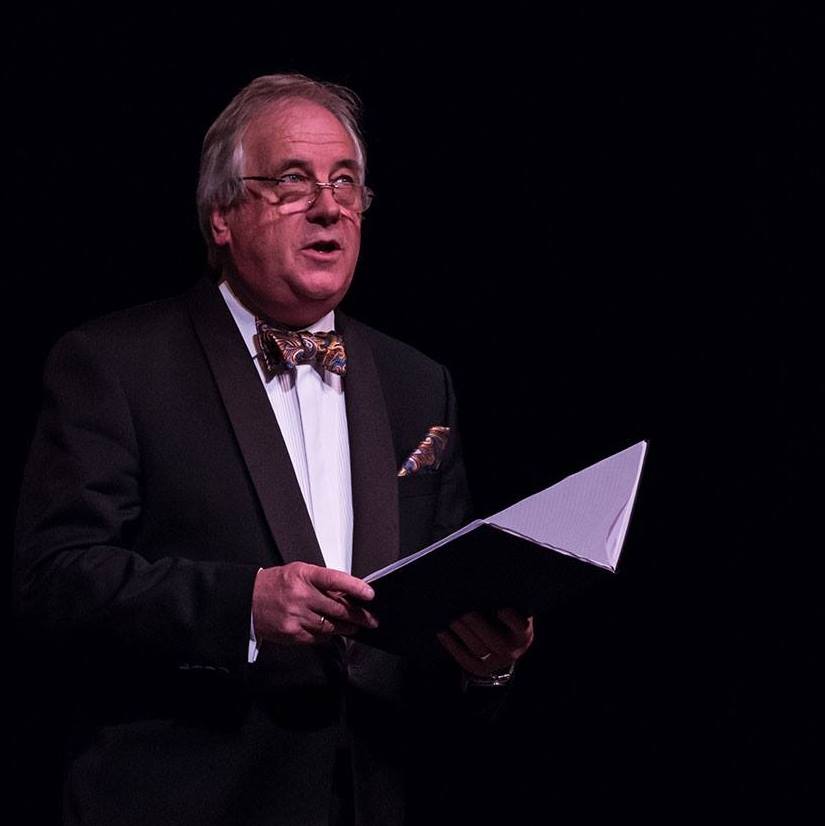 Gibraltar Cultural Services (GCS), on behalf of the Ministry of Culture, is pleased to announce that the adjudicator for the 2022 Gibraltar International Drama Festival is Mr Paul Fowler GODA SASDA.

In over 45 years’ involvement with the Drama Festivals Movement, Paul Fowler has been an actor, director and stage manager, company committee member, chairman and festival organiser.

A former journalist, broadcaster and public relations consultant, Paul, who now lives in Cheltenham, has worked for newspapers, magazines, television and radio stations all over the world.

In 2001 Paul took a break from his career and three years later graduated from the University of Essex with an Honours degree in Drama and Literature.

Since becoming a member of the Guild of Drama Adjudicators in 2001 Paul has adjudicated in both the North and South of Ireland, Wales, Scotland, England and the Isle of Man. He has officiated at the British, English, Ulster, Scottish youth and Welsh finals, and three times at the British All Winners Finals.

In 2022, Paul will be adjudicating festivals as far apart as Hereford, Donegal, Nova Scotia and here in Gibraltar.

Tickets for the festival are on sale via www.buytickets.gi and are priced as follows: