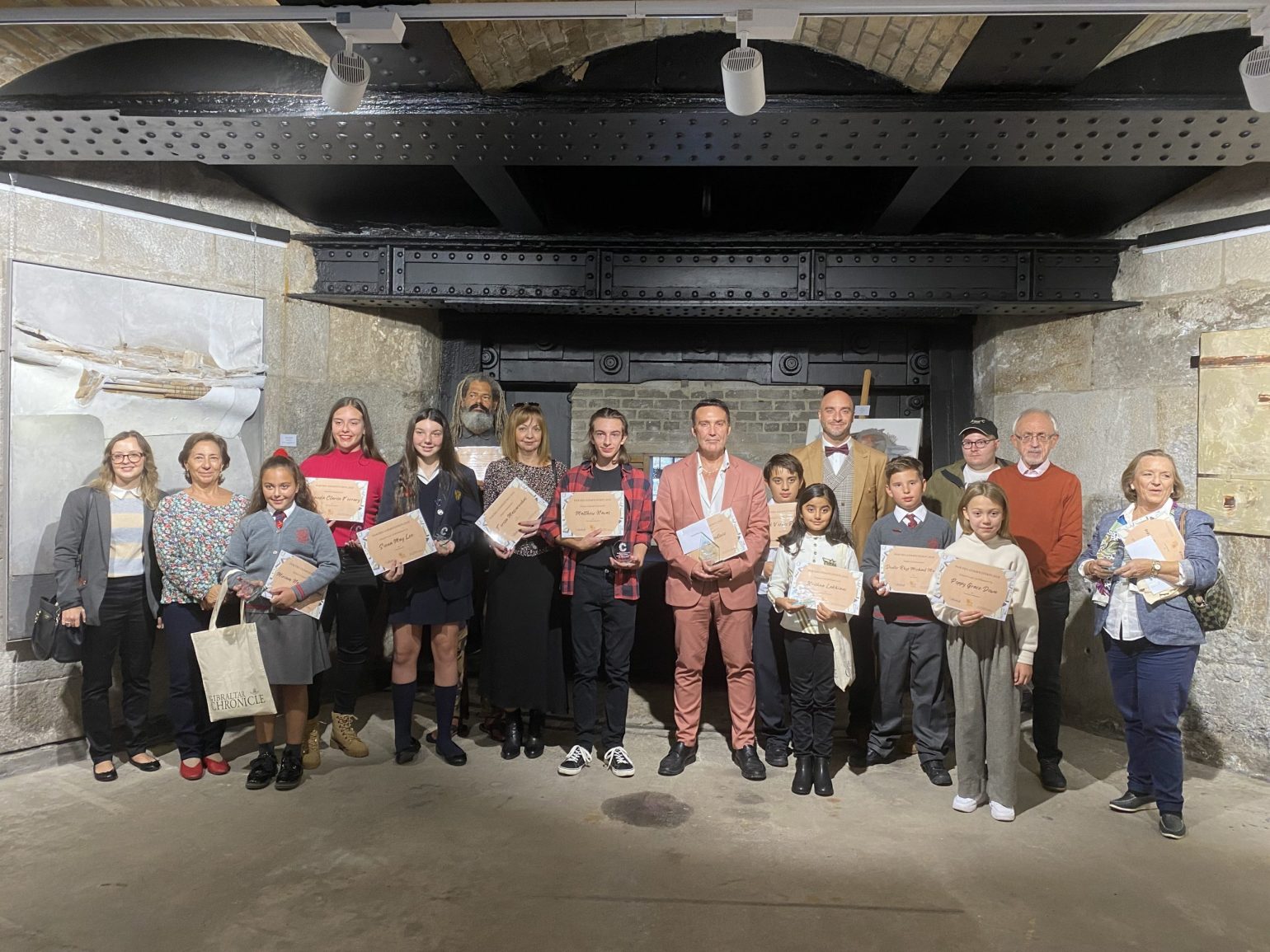 The annual Poetry Competition organised by Gibraltar Cultural Services and the Gibraltar Chronicle, attracted a total of 184 entries.

The awards were presented on Tuesday 9th November 2021 at 4.30pm at GEMA Gallery, Montagu Bastion.

The Overall Prize of £1000 has been awarded to Mark Montovio for his poem “Inkululeko”.

The category winners are as follows:

The winners in each school year category also received a trophy donated by the Ministry of Culture, as well as a £30 voucher and pen kindly donated by the Gibraltar Chronicle.

Entries obtaining Runner-up Prizes and Highly Commended will be receiving corresponding certificates from the Ministry for Culture and a pen kindly donated by Gibraltar Cultural Services.

All winning entries will be published in the Gibraltar Chronicle. 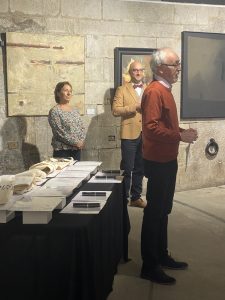