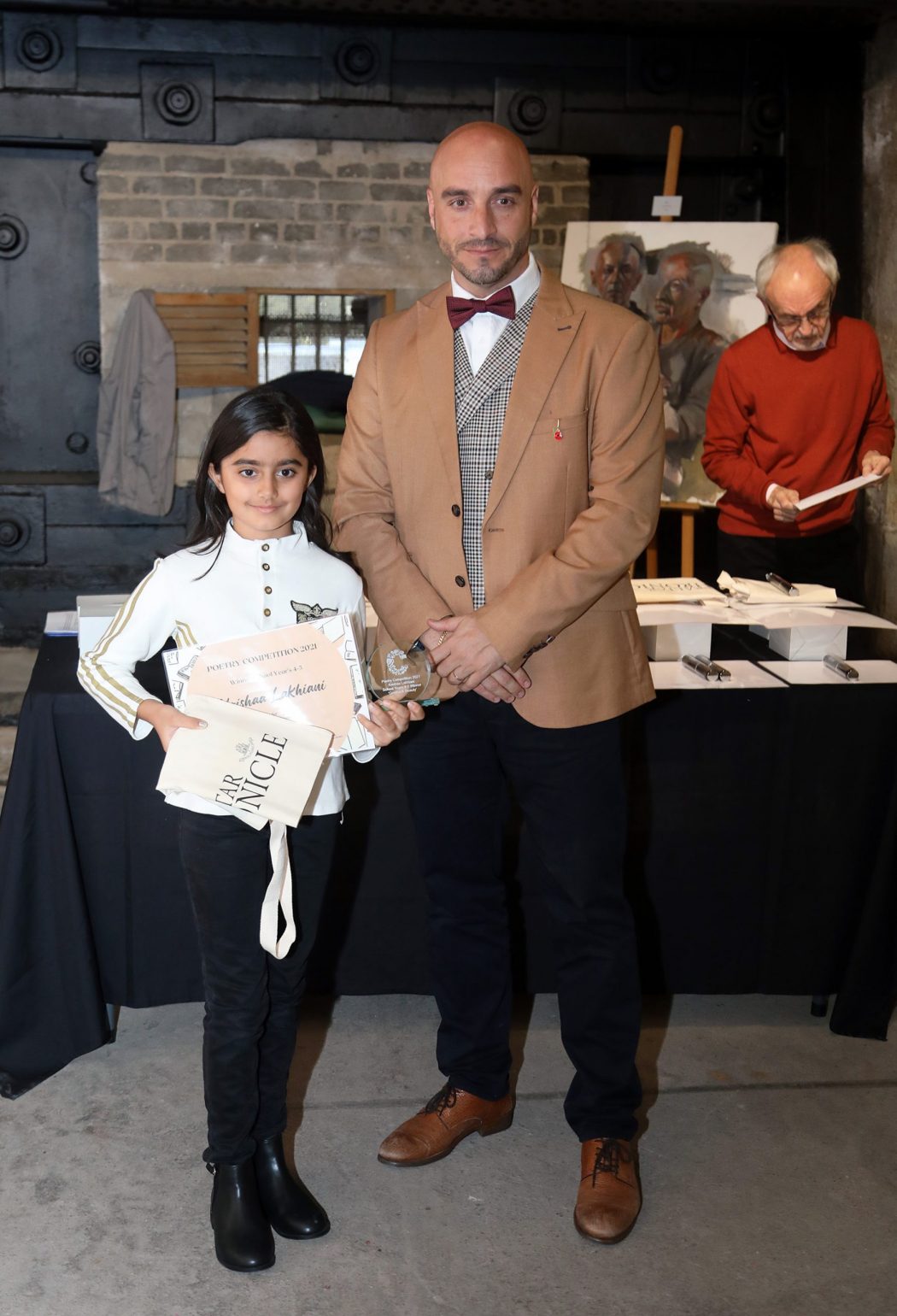 A greyback beauty in dirtied plastic,

wrapped in robes of twisted twine.

I cried out, and she did, too.

A geyser shout struggling to surface

weighed down by manmade traps and brine.

I reached out with one sweaty hand,

I stuttered promises of safety,

and I could feel her breathe and soothe

in my child-like persuasion.

just east of the Faralon Islands.

Hours gathered and so did sirens.

I saw cars parked on the bridge and shores,

crowds perched on the river highland.

She listened as divers descended

upon her like soft moths to a flickered flame.

Life can really be unfair,

But we gave her all our compassion

as people looked openly at her beauty and her fame.

One by one, ropes drifted, floated,

One by one, the divers surfaced, rose,

Her joy was boundless in a freer world.

She splashed and twirled and stretched

and smiled in relief among the free.

A ballerina caught in a gracious glacier,

she kissed her rescuers before

diving back into her spot-lit sea.

One man sang loud in the night air

about how her eyes had never left him,

how they looked upon him with kindness and affection in

moments longer than their stare.

in people who free us

from harsh-cut plastics and metallic twine.

Thankful to be surrounded by the joy of release

and the experience of gratitude and peace.

(Based on true events)

“We have learnt to respect marine life, especially the great whales. The days of Moby Dick are thankfully over! However, we have strewn the seas with our effluvia so that whales, dolphins and sharks are frequently entangled in twine and swallow lethal plastic we have carelessly flung into the sea.  We are also guilty of poisoning natural habitats. Krishnaa’s ‘greyback’ whale has been tangled in ‘twist’ of ‘twine,’ dirty plastic and other ‘manmade traps.’ A massive rescue operation is mounted and the whale eventually freed.  But what makes this poem memorable is the delicate phrasing and images: divers descend ‘like soft moths to a flickered flame;’ the whale’s movements are likened to a ‘ballerina caught in a gracious glacier.’  Fancy comparing a whale to a ballerina! But it works beautifully because by now we associate the boy’s cries with what is graceful, sinuous and elegant. Krishnaa had put together an impressive poem: thoughtful, sensitive and full of stunning images. Well done!”

Written by Poppy Grace Down

Autumn in Gibraltar is a funny time of year

But the season has changed its clear

It’s almost the same temperature it was in August

Yet the beaches are bare

No more searching for your friends

No more fighting for a parking space

No more running to put your umbrella

In its regular place

Don’t try to go to the Nuffield pool

Peoples clothing has changed on the school run

You’ll see a few in shorts

But don’t try to buy some new ones

All Main Street sells is coats!

Abuelas with their scarves on

The teachers send me out from school fully dressed

With sweat dripping down my face

We need to be careful, just in case!

It makes me smile when I feel a rain drop

It’s been a long hot summer for sure

Everyone with their company umbrellas out

It’s a shock when you walk out the door

A few less leaves on the floor

I’ll be wearing my raincoat

It’s Autumn in Gibraltar after all!

“It’s so easy to drop into clichés when describing autumn. After Keats’ ode to the season, it is difficult to write something original. However, Poppy has avoided what we have come to expect from an autumn poem. The temperature hasn’t really plummeted; it’s still a temperate 23 degrees, but the elderly are being overly protected against the slight cooling. The summer madness is gone: deserted beaches, plenty of parking spaces, lifeguards absent.  There is a sobering feeling that the inevitable change will come soon, but in the meantime you struggle wearing autumn clothes in almost summer temperature. Poppy has managed to convey what is peculiar about autumn in Gibraltar: there isn’t a clear break with summer as in more northern climes, but there is a distinct change in the air, though it’s difficult to pinpoint it. This poem is a pleasure to read and think about.”