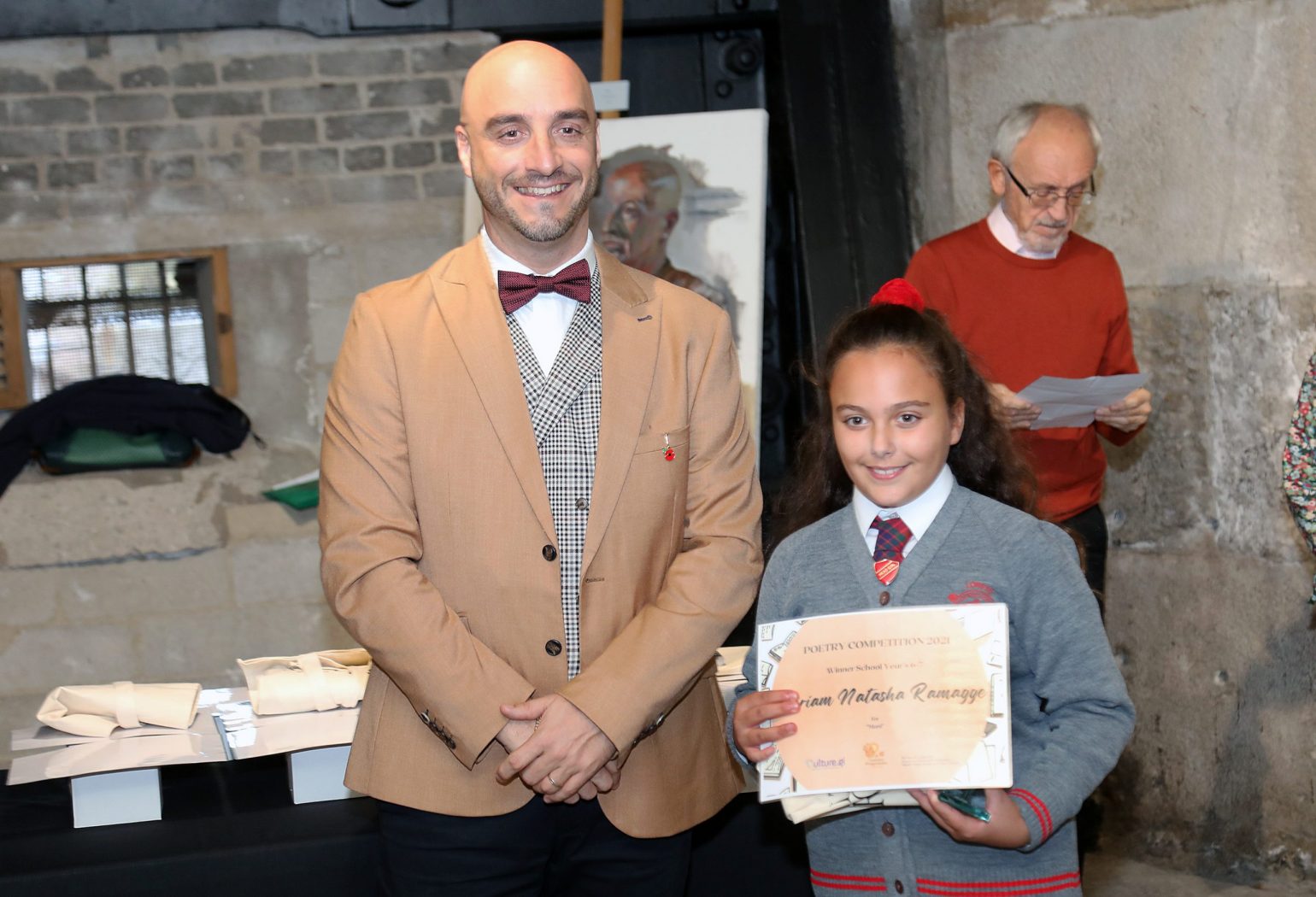 Sitting on the hard Persian mg in the cosy room

Sunlight streaming in through the glass windows,

Making a pipe-cleaner sculpture, hers was better than mine,

The smell of rice and raisins wafting through the air.

Mani gets up, “I’m going to check on the rice,”

I ask to play on the iPad:

“Of course you can” – I would not have been allowed to do that at home.

She leaves the small room, her voice hanging in the air as I happily type in the password.

When she comes back she smiles and her eyes wrinkle,

I can feel the warmth around her,

I run to the kitchen hearing the soft padding of her slippers behind me,

After she has served me she sits down wincing – a pain shoots up her bad back.

Getting off the plane, the frosty air brushing against my face,

Mum was prepared though, signing me into Monkey Puzzle nursery,

Scooting there with my cousins, past dewy trees and white houses.

Looking around in wonder, no mismatched flats and beeping cars.

Loving the colourful nursery with its silent sleeping room and white-aproned chef,

Playing in the cosy playroom with the pink hoola hoop and leopard print furby,

Laughing until we could not laugh anymore.

Back in Gibraltar seeing Mani less and less,

Rocio buying me my first McFlurry (vanilla with caramel sauce)

Mum and Dad visiting Mani in the hospital.

Lying in bed, the first signs of sunlight peeking in from behind the blind,

Dad walking into my room and sitting on my bed,

Crying into my pillow

Knowing I had captured my last image of her,

Feeling nothing good could happen again,

Never again would I hear her accented voice or feel the warmth that lingered around her,

Never again would I make another pipe cleaner sculpture or sit on a Persian carpet with her.

The fear of losing another grandparent haunts me,

New children play on the balcony of Mani’s Sunnyside flat

Their grubby hands on the black railings I once touched –

I know she is gone.

“Miriam’s Mani is such a mature, sensitive and emotionally charged poem that you can only wonder how someone so young could have such feelings. Mani is a much-loved grandmother, who has created an almost magical world with her Persian rug, pipe-cleaner sculpture and the rich smell of rice and raisins which pervades her home. Like most grandparents Mani is indulgent, loving and warm-hearted. Then illness intervenes and the long journey through pain and suffering starts for Mani and, of course, for the family. The grandmother has a temporary reprieve and the grandchild is distracted with cousins, the colourful nursery and play. Meanwhile the deadly illness takes its toll and poor Mani fades into a blur of unfocused images. Her death is announced in a matter-of-fact way by the father. Then the feeling of irreparable loss engulfs the child. The poem is worthy of an adult. It has a depth of feeling and a maturity of thought and expression seldom found in a child of Miriam’s age. She must be congratulated on crafting such a beautiful and poignant poem.”

My dream is simple,

I only dream to play the piano on a floating piece of ice,

I can hear, I can sense the sweet sounds of the Impromptu Fantasia.

With my fantasies and dreams,

I can play my frozen black and white keys,

With my passion and emotions,

I can touch the bottom of the ocean.

As quick as an echo,

The music will spread and increase the tempo,

It will quickly embrace your mind and soul,

It will stop anger and fury from getting in the way,

The music will heal you along the way.

“We are told music has the power to calm the savage breast. It enthrals the listener, comforts the lonely, and stirs up deep emotions. David’s Power of Dreams is also a confession of the power of music. The initial image of playing a piano on a floating piece of ice is poetic and suggestive. Music lingers in the inner ear and, as the poem claims, ‘stays with you like a shadow.’  It also has a therapeutic effect: it heals and restores mental and even physical health. David’s piano with its ‘frozen black and white keys’ can submerge you into a world of deep emotion. This is a simple poem which reflects a mature response to the power of music.”

(In memory of my Grandpa)

The power of Poseiden’s thrashing waves,

The defying strength of almighty Zeus,

And, the burning love pierced by Cupid’s arrow.

The speed and swiftness of flying Hermes,

The joy that Iris brings through her rainbow of colour,

And, the love through a child’s eye delivered by Leto.

Heavenly skies and the force within,

And, the love of our ancestors shining down from above.

Be sure, our eyes may not see them, but our hearts know they are there.

“It’s so refreshing to find a ten year-old boy displaying such an impressive knowledge of Greek mythology.  Here are some of the Olympians: Poseidon, Zeus, Hermes, each one described with his individual characteristics. They populate Dexter’s dream world, a world of troubled seas, flying arrows tipped with love, the arch of the multi-coloured rainbow, and the swiftness of the messenger of the gods with his magical sandals. The poem is dedicated to ‘my Grandpa’ so maybe it was his grandfather who inducted the poet into the fabulous world of the Olympians; if so, this gorgeous celebration of the gods will please both the deceased grandfather and, for the boy, serve as a prelude to many happy hours in the company of these fascinating creations of the Greek imagination.”