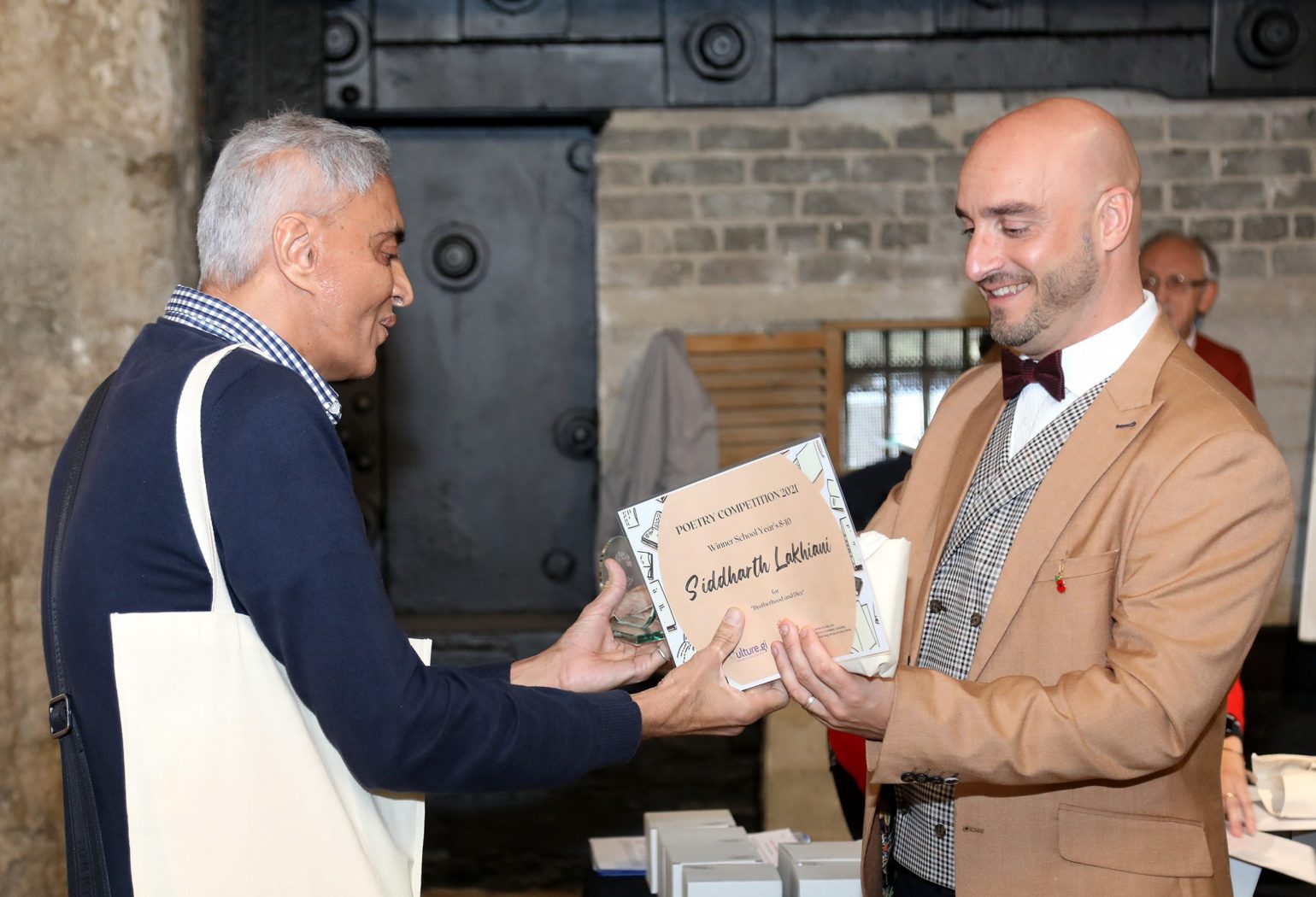 his brothers thought too slow.

The boy raced for affection

his brothers concluded too desperate.

So in board games and cowardice,

The boy chased the love

his brothers withheld too harshly.

So in board games and boldness

he thought too slow.

The brothers raced for affection

he concluded too desperate.

So in board games and acrimony

grew a fractured understanding of brotherhood.

The dice were left dormant,

The brothers left each other unspoken,

Their branches separated far from games

and towards ambitions far from home.

Their solaces were found in malcontent,

their dissatisfaction born of ungratefulness.

It wasn’t until the brothers were older,

speaking in honest tune with one another,

they realized that equals never became them,

and humility was accepting loss as breath-inevitable.

Their pride flew them into each other,

bolstering their stillness and altruism.

The boy and his brothers rolled the dice

and found a welcome brotherhood in acknowledgment.

“The central motif of this very clever poem is how the relationship between brothers is likened to a game of chance where moves are dictated by a roll of dice. Pawns make us conjure up a complicated game of chess or draughts, but the dice point to board games where there is always an element of the unpredictable.  Likewise, the brothers’ affection fluctuates, sometime binding them together, sometime leading to a ‘fractured understanding.’  There are moments when the players are probably cheating (the boy rolled dice/his brothers thought weighted); they also abstain from playing, estranged from one another. The subtle game reflects the vicissitudes of brotherly love until, with the coming of maturity, honesty and humility, altruism becomes the mainstay of their relationship. It is the ever-changing nature of the brothers’ feelings for one another that gives the poem its emotional impetus. A very sophisticated poem and a worthy winner in this category.”

Written by Siena May Lee

Down in minutes, out for hours.

No screen time – silence to devour.

Social media disappeared, but what was the cause?

The reason – a glitch.

But was it ….or society with an itch?

The domination of our very station.

The classroom door was opened with dread.

“Oh, thank goodness. We thought you were dead!!!”.

Cries of despair, relief, and outrage.

The punishment and cruelty to disengage.

The chaos was transmitting.

“I felt so lonely last night.”

“My heart felt so empty!

Nothing to fill me with likes”.

Waiting behind our screens, our life to perform

A filter once more, a return to the norm.

Siena has constructed a wonderful poem, Screenagers, about the crashing of all social media platforms, a communication disaster, which took place not that long ago. This global crisis is felt mainly by the young, who have grown up in a world where we are all interconnected, and being online is as essential as breathing. Teenagers have become ‘screenagers’. The poem is effectively a confession of how disconcerting and bewildering it is when technology lets us down. Emotions are stirred, loneliness becomes bitter, and our real life depends on the messages and information we are fed. Our personality is constructed from the hum and whirr of media interaction. This is a light-hearted poem, but with a serious underlying message. Well done, Siena.

No longer a child.

Not yet an adult.

Imprisoned in my own head.

At anything and everyone

A roller coaster of sensations.

Life just getting in the way.

When will it end?

My hunger is unexplained.

With the mystery of adulthood which lies ahead.

“Adolescence is a difficult time for most of us:  we feel disorientated, callow, driven by inexplicable feelings; our bodies start to rebel and we are powerless to control them. Still, it’s only a transition period-if managed wisely, it should lead to a stable, happy adulthood.  Michael’s The Teen centres on the key issues involved: boredom, unexplained anger, hormonal imbalance, lethargy and a rampant gluttony. The technique of having one word at the beginning of each verse gives the poem a pleasing structure and allows the writer to explore the implications of those single words. It requires a certain amount of self-knowledge to examine oneself during this critical period and Michael’s poem conveys this new self-awareness. It augurs well for his entry into full adulthood. A very enjoyable poem indeed.”