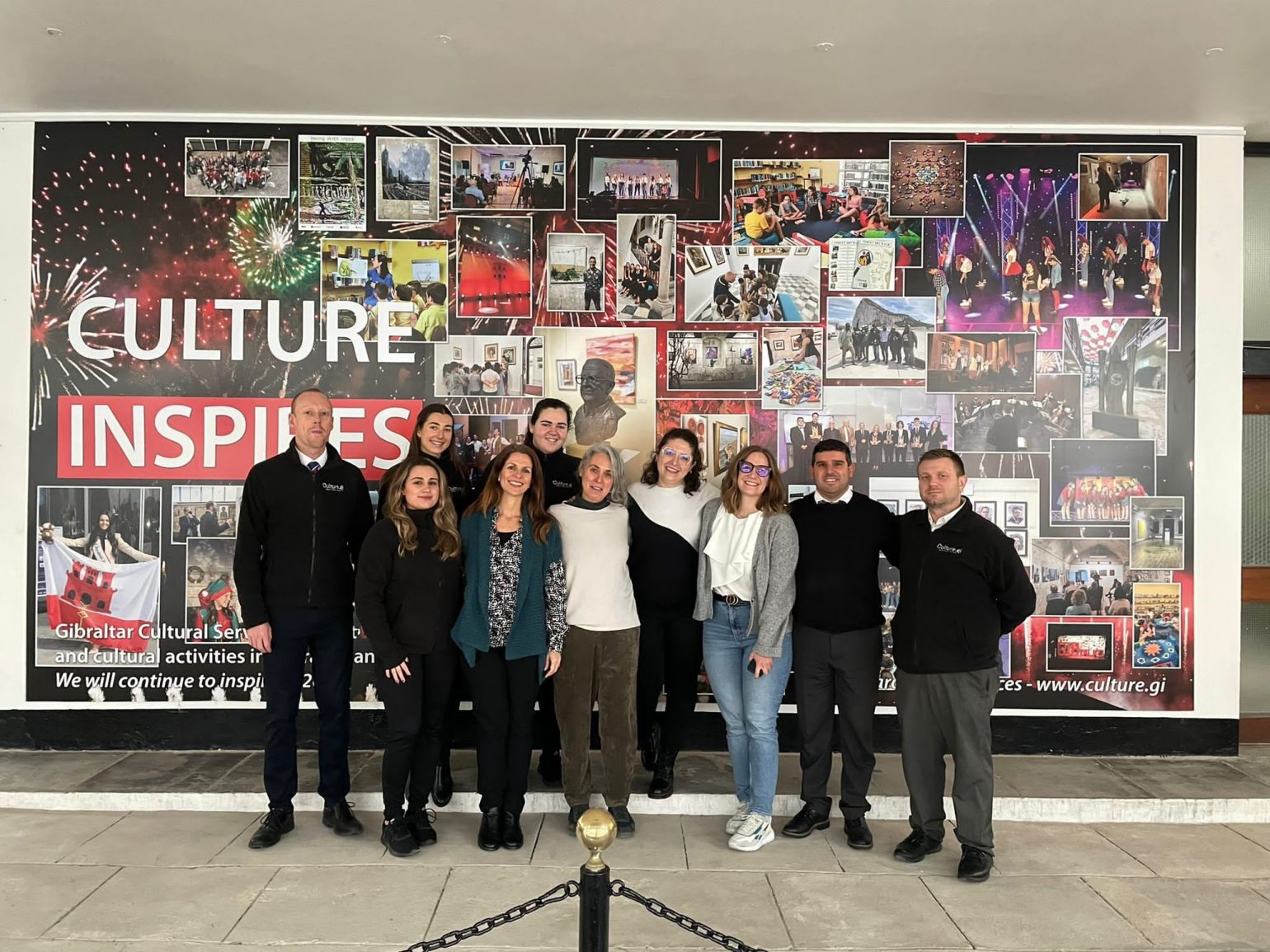 A bilingual language study research project recently undertaken in Gibraltar has been described as successful and interesting. The team from the University of Valladolid, Language Acquisition Lab (UVALAL https://uvalal.uva.es) was hosted by Gibraltar Cultural Services and the University of Gibraltar, following the signing of a recent MOU by both entities. Around twenty Gibraltarian bilingual adults aged 18 and over, took part in the study which involved one to one sessions. The investigation will continue with some online tests.

Led by Raquel Fernández Fuertes (principal investigator), Esther Álvarez de la Fuente, Sonja Mujcinovic and Tamara Gómez Carrero, the study conducts research on English and Spanish bilingual acquisition, and makes use of linguistic theory, as well as spontaneous and experimental data, to account for different linguistic phenomena that are related to language contact situations. The study is concerned with the contact between English and Spanish and, more specifically, with the phenomenon referred to as code-switching, a very common practice in Gibraltar. UVA believe this bilingual behaviour is not arbitrary but is governed by rather specific linguistic principles, and it is well-proven that a dense code-switcher is an extremely proficient speaker in both languages. UVA’s study involves the use of research techniques which are presently used in experimental psychology, linguistics, and psycholinguistics.

A public lecture at the John Mackintosh Hall, under the heading ‘What does it mean to be Bilingual? Myth and Science’ was also part of the offering. This attracted a good response generating an interesting question and answer session. 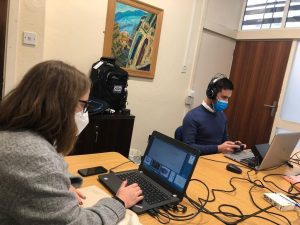 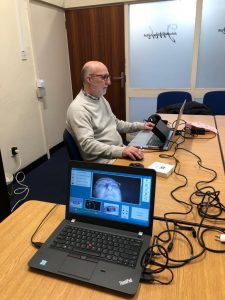