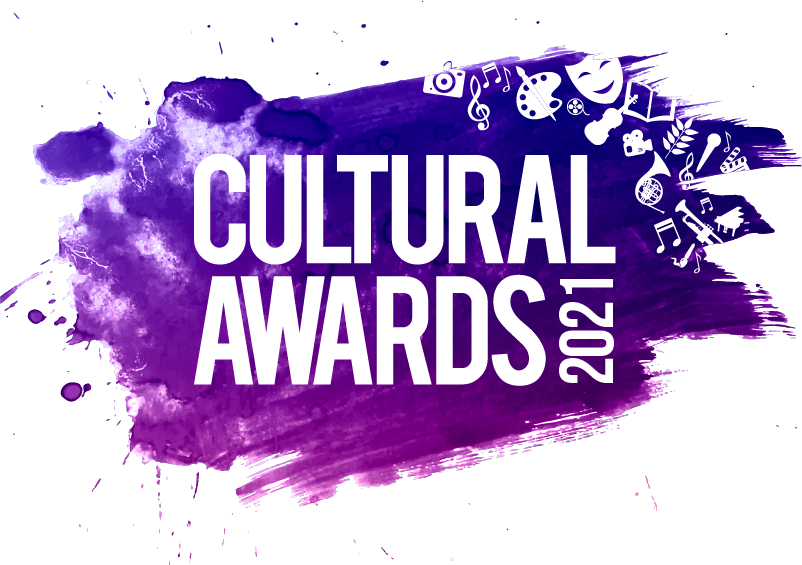 Gibraltar Cultural Services, on behalf of the Ministry of Culture, is pleased to announce the nominees for the 2021 Cultural Awards. The Awards are aimed at celebrating the best of Gibraltar’s arts and culture to recognise potential, ability, talent, and achievement supporting the community’s cultural development.

Following a public nomination process the Cultural Awards Board, comprised of The Hon. Peter Montegriffo QC, Alice Mascarenhas MBE GMD, Peter Canessa, Keri Scott, Yvette Zarb and Seamus Byrne, considered all nominations and other individuals and groups which have been active over the last year, to decide on a shortlist in each category. The shortlist is based on performances, events, and works produced from 1st July 2020 to 30th June 2021.

As part of the process, the public is encouraged to vote for their preferred nominees. The public lines will be launched in September with the support of Gibtelecom, who will be providing the telephone numbers. Proceeds from the calls will be donated to the GBC Open Day.

The final shortlist is as follows (in alphabetical order):

1. Ian Serra
Production of full-length horror film with Gibraltar as the setting using a local cast, the first feature film produced entirely in Gibraltar by Gibraltarians.

2. Gibraltar Heritage Trust Painting Competition
In its 32nd edition the competition promotes awareness of Heritage sites whilst producing an artistic record of Gibraltar. It attracts participant of all ages and abilities. The 2020 lockdown edition went ahead with the theme ‘A View from my Window’, the 2021 version attracted around 60 artists.

There will be three extra awards: the CULTURAL AMBASSADOR AWARD, the GCS AWARD FOR EXTRAORDINARY ACHIEVEMENT and the MINISTRY OF CULTURE LIFETIME ACHIEVEMENT AWARD. These awards will be determined by the Board and will be announced at the awards ceremony together with the rest of the winners in each category. The Awards ceremony is scheduled for Wednesday 3rd November 2021 at the Sunborn Hotel.