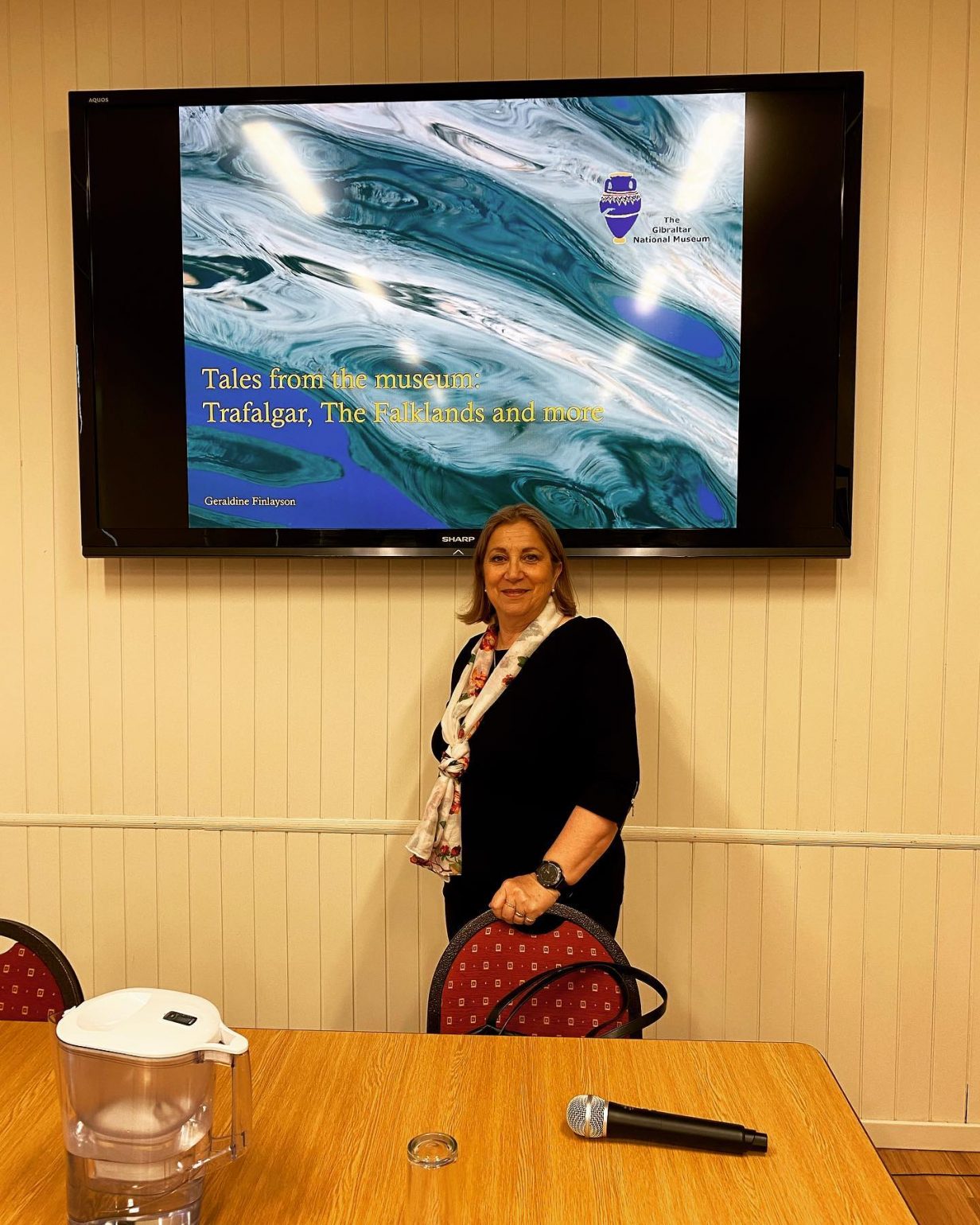 Gibraltar Cultural Services on behalf of the Ministry of Culture hosted a four-day lecture series to commemorate 40 years since the liberation of the Falklands conflict. The lecturers included Dr Geraldine Finlayson, Michael Sanchez, Mark Trasler and Richard Setter. The latter two both Falklands veterans. The lectures were engaging, educational and emotional at times, as the speakers recounted their personal experiences of the war, both from perspectives of Gibraltar and the Islands.

Richard Setter described his experience as a 21-year-oldChinook Technician, sat on a ship in ‘bomb alley’ ready to repair and service. Bravo November was the only surviving Chinook to serve in the Falklands after three others were destroyed when the Atlantic Conveyor was hit by two Exocet missiles.

Michael Sanchez recounted his diary notes scribbled in a notebook bought for just 75p at the time, including the ships which restocked and prepared to leave for the South Atlantic from Gibraltar. The Navy enthusiast was a teenager when the Falklands war broke out chronicling the 74-day conflict.

Mark Trasler was a medic on board the H.M.H.S Uganda, which many locals worked around the clock to fit out as a hospital ship, in approximately 63 hours. Mark shared photographs and memories of his time onboard, highlighting the realities of the war as well as working on a ship which was not purpose built for a hospital but rather a luxury line.

Dr Geraldine Finlayson rounded off the Falklands Lectures and indeed the Museum Lecture Series as her talk was tailored to both. Geraldine talked us through the evolution of the Dockyard from the 1800s, to include WWI, WWII and right up to the construction of Dock No. 2, where the Uganda was refitted in 1982.

The talks were well attended with some audience members sharing their own experiences of the Falklands Conflict as well. Gibraltar Cultural Services is extremely grateful to the speakers for volunteering their time and sharing their experiences and knowledge. 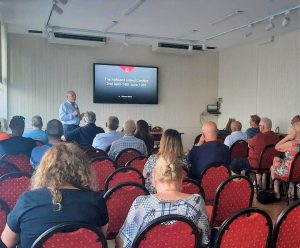 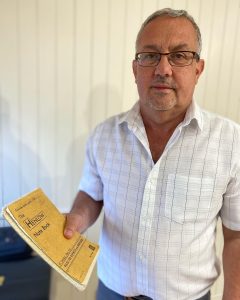 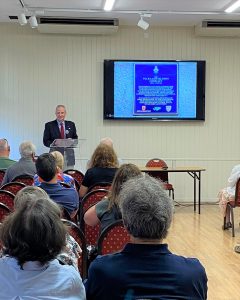