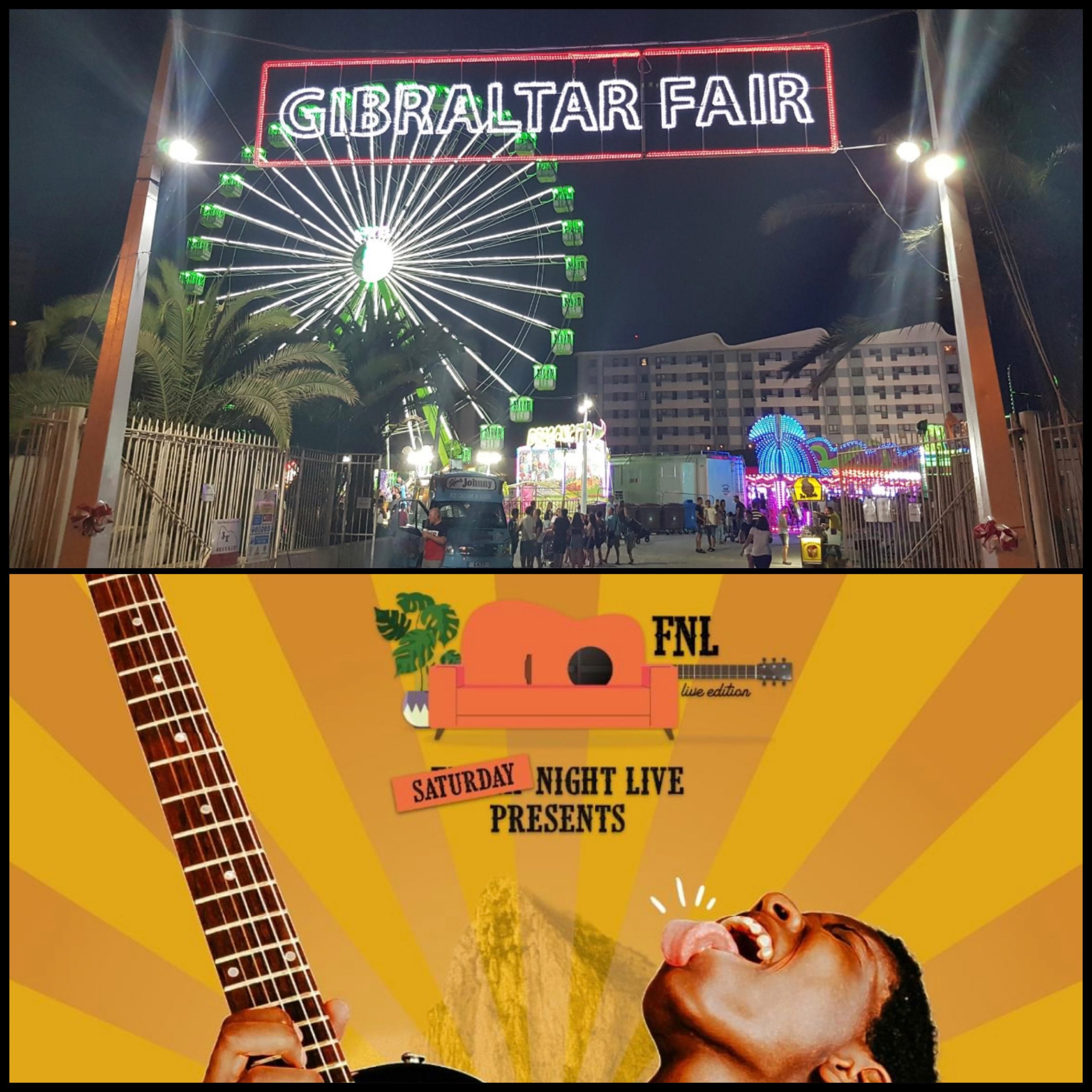 In view of the developing COVID-19 pandemic, the Government has decided to adopt a cautious and prudent approach towards open events which involve a large number of people in close proximity to each other. The number of cases in Gibraltar is starting to creep up slowly and we now have our first hospitalised patient in months.

It is also apparent that the dynamic of people who are becoming infected is different. This is happening in many parts of Europe including in the United Kingdom and in Spain. There are a number of reasons for this including the fact that many young people have not been vaccinated and that they are gathering in events that appeal to their age group. The vaccination of persons under 16 has not yet undergone the full process of approval in the United Kingdom, even though it is relevant to note that vaccines have already been approved for use in children aged 12 and over in the United States.

The Government believes that it is important to act responsibly at this juncture in the pandemic in relation to certain events and additionally to keep others under close review. Therefore, following a discussion with the SDGG, it has been agreed, with considerable sadness, that the fair this year will not go ahead and neither will the Saturday Night Live event. These are both open events which appeal to a young unvaccinated cohort and which visitors from outside Gibraltar can also freely attend. The traditional National Day concert will be recorded and televised in the same way as last year.

The Government has waited to establish the progress of the vaccination regime for persons between the age of 12 and 16 before coming to a final, painful decision on this matter.

A distinction is being made for the moment between such larger activities and smaller, ticketed events, where entry is controlled and only those who have been vaccinated or who test negative on the day can attend. However, even this second category will be kept under ongoing review as the pandemic continues to progress.

The advice to the Government is to act now or to face a continuing increase in the number of positive cases which, it has been estimated, could hit 70 active cases per week shortly. It is also important not to be oblivious to the impact of new variants like the Delta B which was originally identified in Nepal.

It is obvious from the data coming in from all over Europe that the new Delta variant is spreading everywhere like wildfire. There are people who have had COVID-19 before who are becoming infected again, and this is happening even to those who have been double-vaccinated. It is also clear that vaccinated people are better protected against the virus and this can be seen in the low number of hospital admissions, only one in Gibraltar in the last few months, since the vaccines started to provide a shield which reduces the impact of COVID-19.

The Government reminds those travelling abroad to take sensible precautions when they are outside Gibraltar. Travellers should also familiarise themselves with the law and with the rules at their point of destination as well as during their journey. Those flying to the United Kingdom should be aware of the changes that will take effect in England as from 19 July. It is important also to remember that different rules may apply in England to those in Scotland, Wales or Northern Ireland.

There is a surge in the number of cases both in the United Kingdom and in Spain. Yesterday, Andalucia reported 2142 cases over two days, with Malaga alone accounting for about half of these. There are 1145 active cases in the province of Cadiz next door, with Algeciras reporting 87 active cases and La Linea 28. There are 42 active cases in Tarifa which attracts young people from all over Europe to its watersports and beaches, 89 in Chiclana and 150 in Conil.

Gibraltar remains a safe place by international standards, given our world-class testing programme and our effective vaccination regime. However, it is important to keep it that way and to err on the side of caution when it comes to staging large open public events.