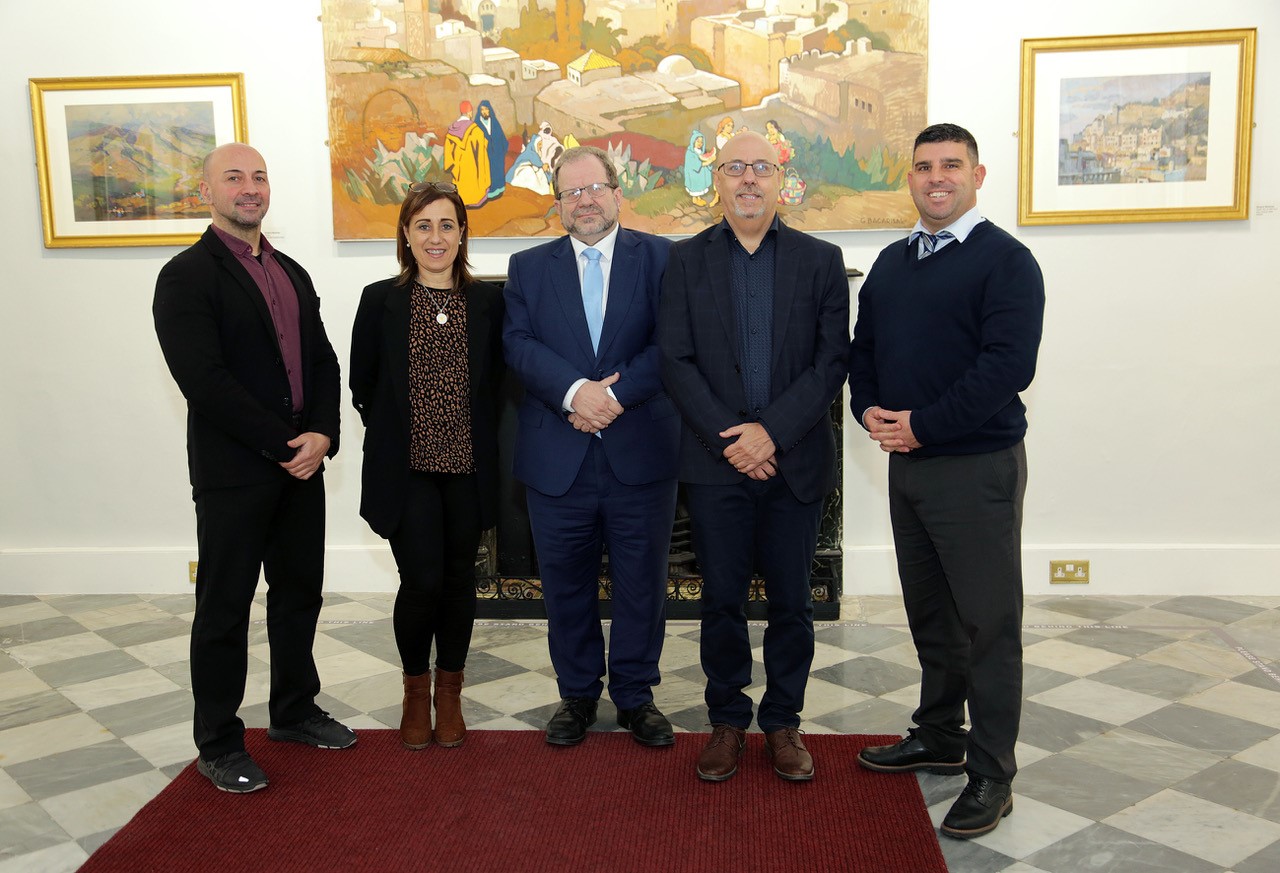 In addition, Seamus Byrne has received an IDO Historic Award for the impact he has made to the world organization for over a decade in areas of Public Relations and Communications. Aaron Caballero is the recipient of an IDO Dance Award for having been an outstanding pioneer and ambassador for IDO between 1985 and 1995.

The Minister for Culture, Prof. Dr John Cortes, today met with the three recipients and with Wendy Garro, President of GNDO, who received the award on the Organisation’s behalf, to congratulate them on their achievements. During the course of the meeting there was a general discussion on the development of the IDO, the GNDO and of Dance in Gibraltar.

Minister Cortes said: “I am delighted that the GNDO and these prominent representatives of Gibraltar’s thriving world of Dance have been recognised by the World Organisation. I thank them for their dedication, passion, hard work and commitment to dance and the arts. They have done Gibraltar proud”.