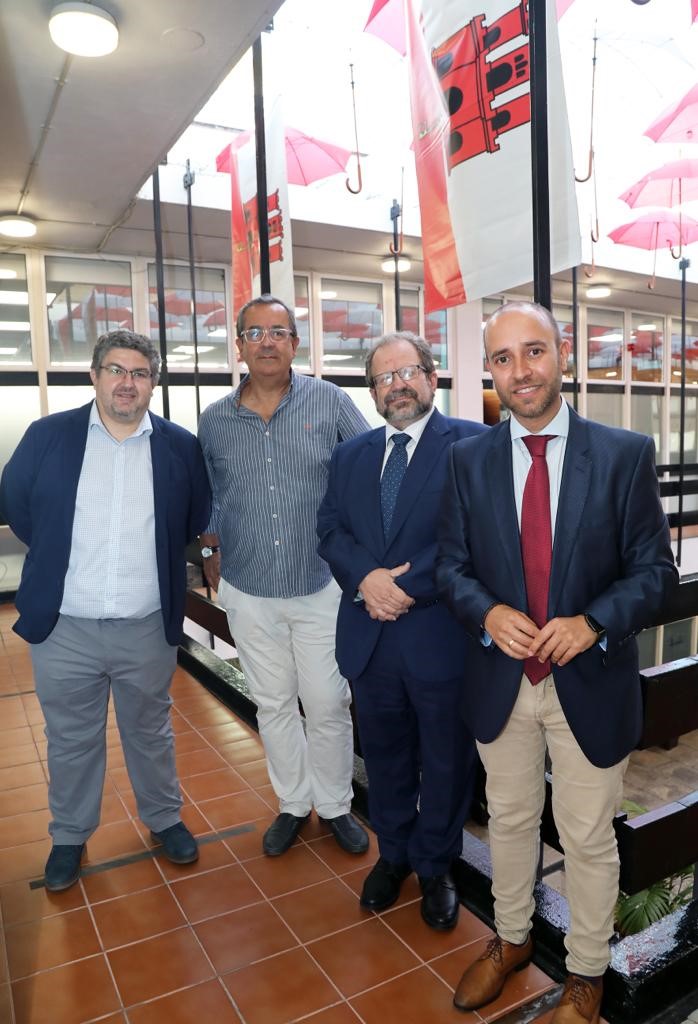 La Epoca “Dorada” de Grazalema, by Jose Manuel Amarillo was launched at the John Mackintosh Hall yesterday evening. The Minister for Culture and Education, Dr John Cortes, a nature lover himself, endorsed the publication at an event which was also attended by The Mayor of Grazalema Carlos J Garcia.

The Minister introduced the event by commenting on the many Gibraltarians who through the centuries have visited Grazalema, while the Mayor introduced the author and explained the importance to his town of the historical links with visitors from Gibraltar.

The author gave a presentation outlining his research and explaining the inspiration for this publication which started with his coming across the visitors’ books of the Fonda Dorado hostel in Grazalema from the 1920s. The visitors’ books include numerous entries from Gibraltar residents, which are reproduced in the publication, and which included Governor General Godley, historian Dorothy Ellicott, and Gibraltarian surnames such as Hoare and Piccone, as well as military personnel stationed on the Rock. Old photos, cuttings and excerpts document the story featuring these visitors.

Books can be purchased at The Gibraltar Heritage Trust, The Main Guard at 13 John Mackintosh Square.

Anyone with memorabilia relating to stays at the Fonda Dorado in Grazalema in the early 20th Century is invited to contact the Development unit on 20049161 or email development@culture.gov.gi as these might be included in future editions. 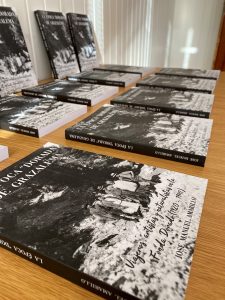 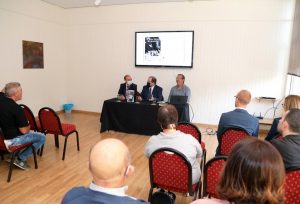 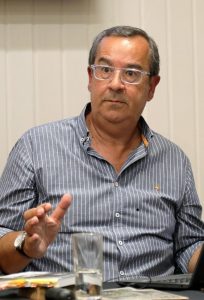