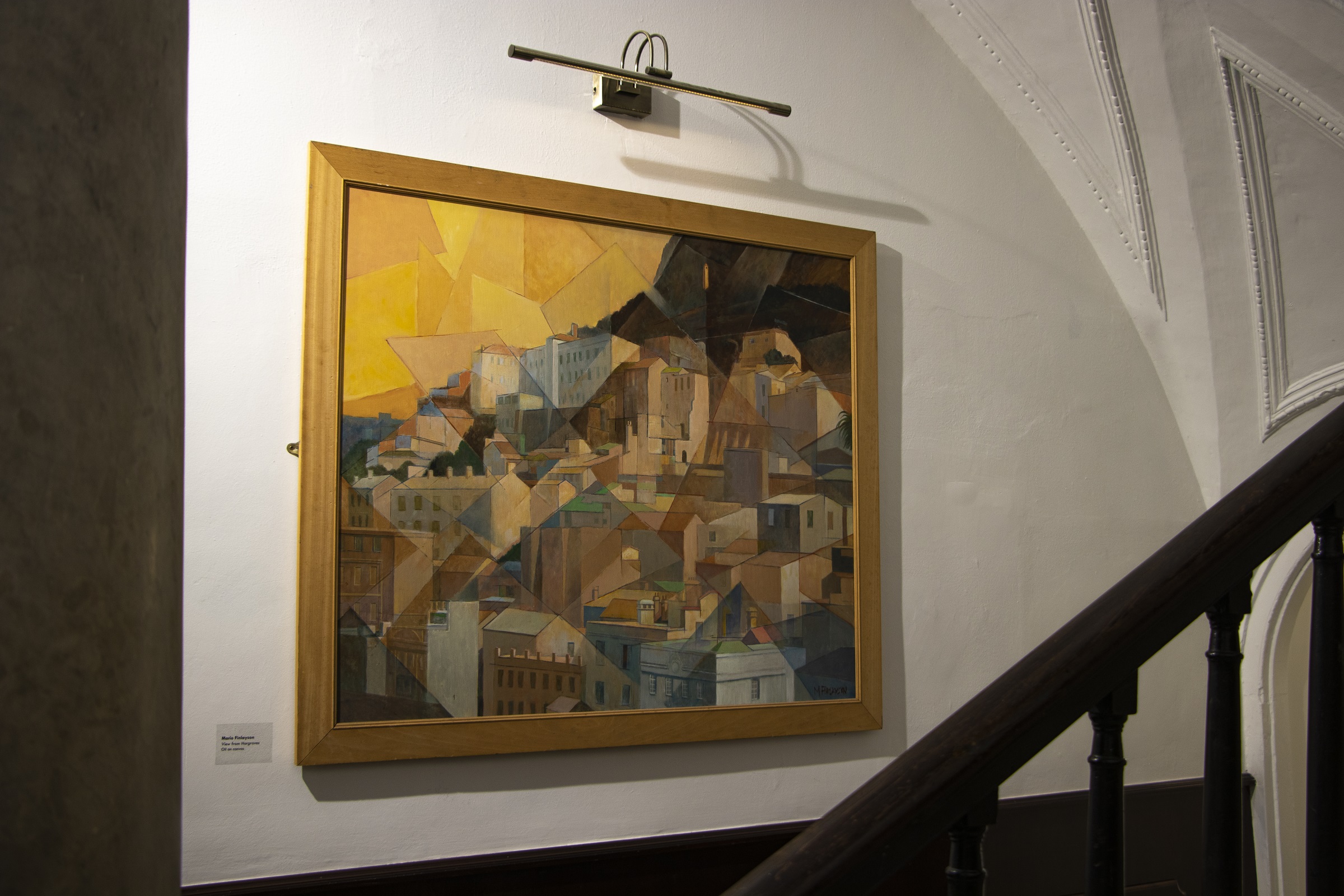 The Mario Finlayson National Art Gallery is reopening its doors after a recent renovation with new artworks now on show. During lockdown, the team at Gibraltar Cultural Services, on behalf of the Ministry of Culture, has been refurbishing the rooms, redecorating, and curating a new exhibition. The first phase sees the completion of the Gustavo Bacarisas Room and the entrance area which features works by Mario Finlayson. The Quote Room is now a free-flowing space so visitors can move seamlessly between the rooms of the City Hall on the ground floor and explore works by Gibraltar’s best-known artists at their leisure. Works of Elio Cruz have been included in the Gallery and will also feature as part of this new offering. The latest display showcases paintings which were already part of the Government’s collection, alongside several newly acquired pieces which are debuting in this exhibit.

The Gallery was launched in 2015 and pays tribute to Gibraltar’s art heritage, and the artists who played an active role in shaping Gibraltar’s artistic landscape in the 1900s. Over five years on from its opening, GCS felt it was time to change the displays and show off different artworks. Some of these have not been seen on the Rock before and have been purchased at auction and from private collections. The Gustavo Bacarisas Room now boasts eight new paintings to include Jugando Con La Abuela, Paisaje, Jarron De Flores, and Bodegon de Frutas.

Phase Two of the Gallery’s refurbishment will see the completion of the rooms featuring paintings and drawings by Leni Mifsud, Rudesindo Mannia and Jacobo Azagury, with similar renovations and changes taking place here too.

Minister for Culture, John Cortes, commented: “Another great initiative to promote the richness of Gibraltar’s Art is launched in what is already looking like a year in which Culture in Person will once again come to the fore. This gallery is one of those gems that we often forget we have, and I would encourage everyone who’s visiting in the Town centre to drop by and enjoy real Gibraltarian Art.”

More details from the Cultural Development Unit on 20079750, or by emailing development@culture.gov.gi 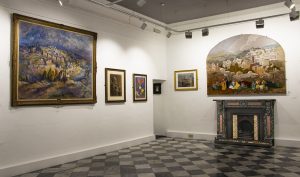 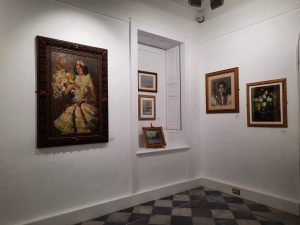