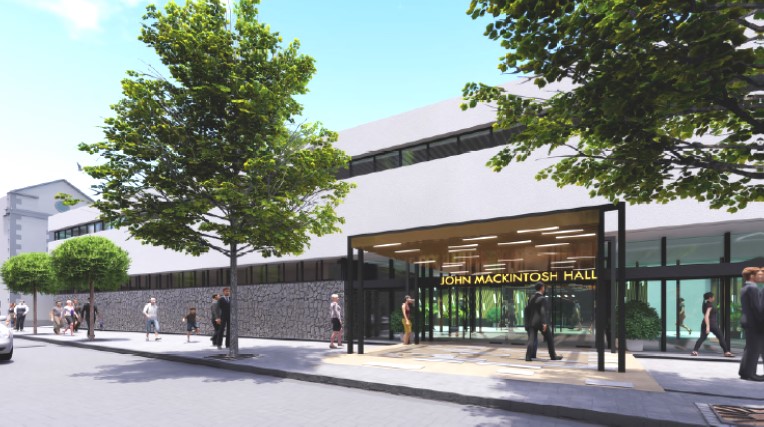 Her Majesty’s Government of Gibraltar has revealed plans for a new ‘National Theatre and Cultural Hub’ at the John Mackintosh Hall complex. This project is a milestone for the cultural fraternity who had been promised a new theatre since the late 1990’s.

The aim of this ambitious project is to develop new cultural facilities that will include the creation of a 900 to 1000 seater National Theatre, a new national lending library and a multi-purpose performing arts studio. New visual art spaces as well as ancillary spaces that will cater for broadcasting and live programming and will include other mutli-purpose areas, are also part of the vision.

The proposed redesign, construction and expansion of this site supports the Government’s strategic plan for Culture and the Arts. However, given the profound and lasting effect of Covid-19 in the community, the Government cannot at this time commit the amount of funding that this project requires to achieve the standards that Gibraltar will expect. Therefore, as it believes in the importance of this project, it has spearheaded the creation of a Gibraltar National Theatre Foundation, as an avenue for raising the funds necessary to make this a reality.

The Gibraltar National Theatre Foundation will have of a Board of Trustees, chaired by the Minister for Culture, whose purpose will be the raising of funds to make this project a reality.  HE the Governor, Sir David Steele KBE, has agreed to be Patron of the Trust. The Foundation will seek support from philanthropists, companies and businesses, cultural entities and trusts, from Gibraltar and abroad.

‘I am very excited about this project. Gibraltar has a rich tradition in the arts since the early 1800’s and today thousands of people take to the performing arts. We have world champions, professional performers in the West End, professional  artists, actors and musicians abroad and they as well as Gibraltar, deserve this project that will have ramifications throughout the community.

We need a new cultural hub to achieve the revolution in Culture that the community deserves. Grand, majestic, and modern.  A cultural hub that will be a lasting tribute to the thousands of Gibraltarian performers and artists and a major contribution to Gibraltar’s social and cultural evolution.’

A further insight on this project can be found HERE 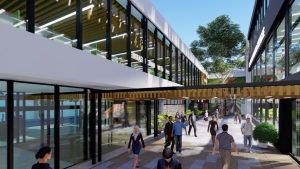 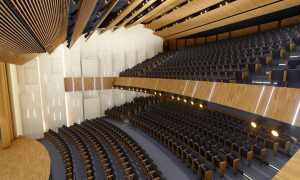 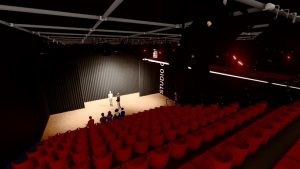 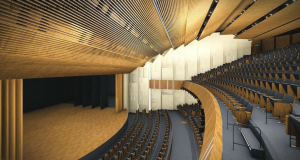 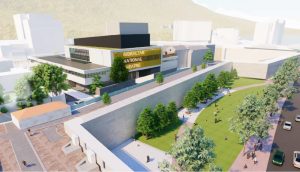 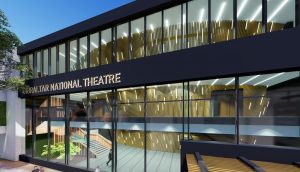