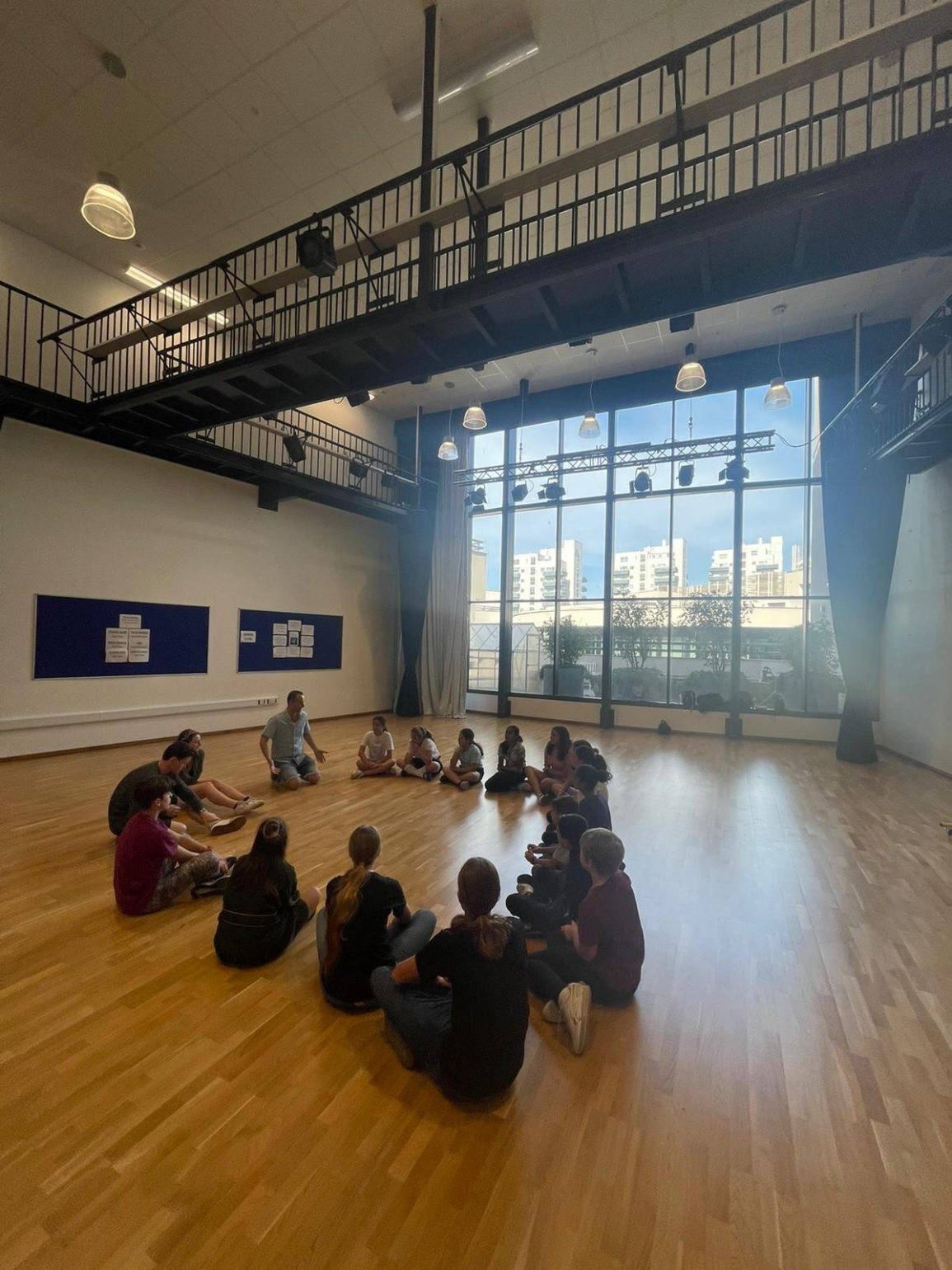 The cast from the Young Shakespeare Company were busy entertaining Gibraltar’s middle and secondary school students with daily performances of ‘Romeo and Juliet’ last week. The performances consisted of an interactive session followed by a modern-day take on the play, with the cast using some of the students in the audience to play certain characters. The Company also hosted two workshops at Bayside School Drama Studio as part of Gibraltar Cultural Services’ (GCS) development and educational programme. The workshops, which were attended by over 30 students from both Bayside School and local theatre groups, provided the opportunity to work with professional actors to recreate a famous scene in ‘Romeo and Juliet.’ The workshop also covered techniques on stage fighting, as well as methods on how to understand and analyse Shakespearean texts and have fun with Shakespeare’s words.

The Company’s Artistic Director, Christopher Geelan stated that ‘one of the amazing things we find when we visit Gibraltar is how passionate young people are about the performing arts; passionate audience members and passionate about performing themselves.’ In terms of the workshops, Christopher said they represent a ‘fantastic opportunity for those young people to interact one to one with the actors and directors and see whatitis like to work with people who do this for a living.’

The Young Shakespeare Company visit last week organised by GCS, catered for over 2400 young people with the support of the John Mackintosh Educational Trust.