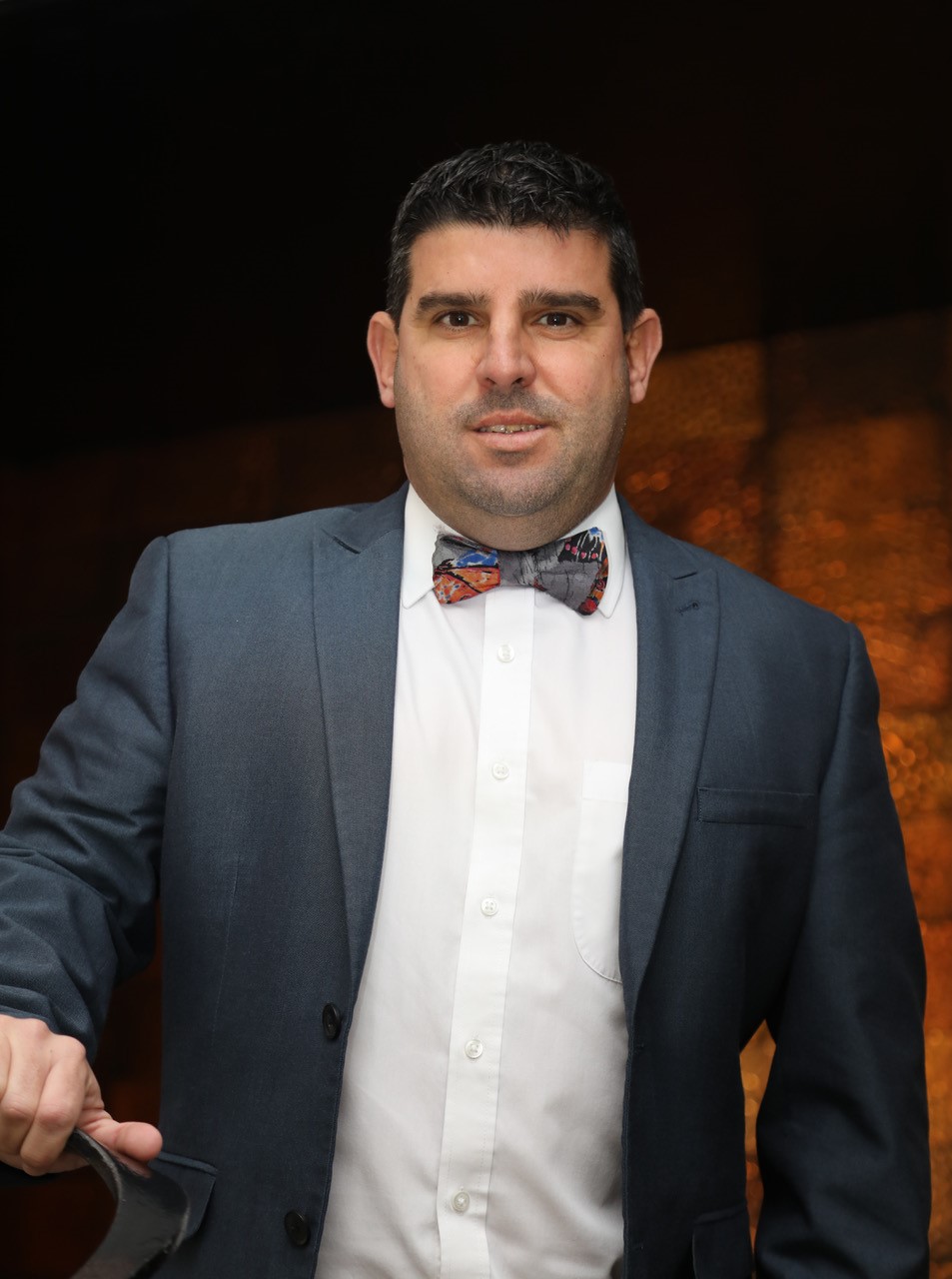 Seamus joined the Gibraltar Youth Service as a volunteer in 1992 and since then has organised many social and community events from beauty pageants to fundraising initiatives for charity up to 2001.

He joined the Civil Service in 1999 as an Administrative Assistant and was posted to the Social Services Department. In 2000, after being promoted to Administrative Officer, he was appointed by the Minister for Social Services to organise the Gibraltar Fair, National Week and National Day Festivities, events he has now organised for over 20 years.

In 2004, Seamus was posted to the Ministry for Culture, as an Administrative Officer with event organising duties. Since then Seamus has been involved with coordinating, producing and organising many of Her Majesty’s Government social, cultural and leisure events, including the Tercentenary Celebrations, Bi-Centenary Celebrations, Royal Visit’s, Diamond Jubilee, Miss World Home Coming, Al Gore Conference, UEFA Celebrations, amongst others.

In 2011, he was promoted to Head of Events (HEO) at the Gibraltar Culture & Heritage Agency where he was responsible for organising and coordinating Government cultural events in Gibraltar.

In July 2014 he became one of the founder Directors of Gibraltar Cultural Services, with responsibility for all the events that GCS looks after. In May 2016 he was promoted to Chief Executive Officer Designate at GCS, and as from the 1st February 2018, became CEO.

In his personal capacity, as part of his voluntary work, he was part of the Gibraltar National Dance Organisation committee between 1995 and 2017 where he carried out the duties as President between 2011 and 2017. He is currently the International Dance Organisation’s (IDO) Vice-President with responsibilities for Public Relations and the Media, an International Judge for the world governing body and the IDO Ambassador for the Iberian Peninsula. He is also the founder of M.O. Productions that is a voluntary group which organises educational cultural events for young people. He has organised many events from European Dance Championships, National Championships and the annual Gibraltar International Dance Festival to name a few. He was also involved in the production and organisation of many local productions including the Miss Gibraltar Pageant 2001, musicals & variety shows.