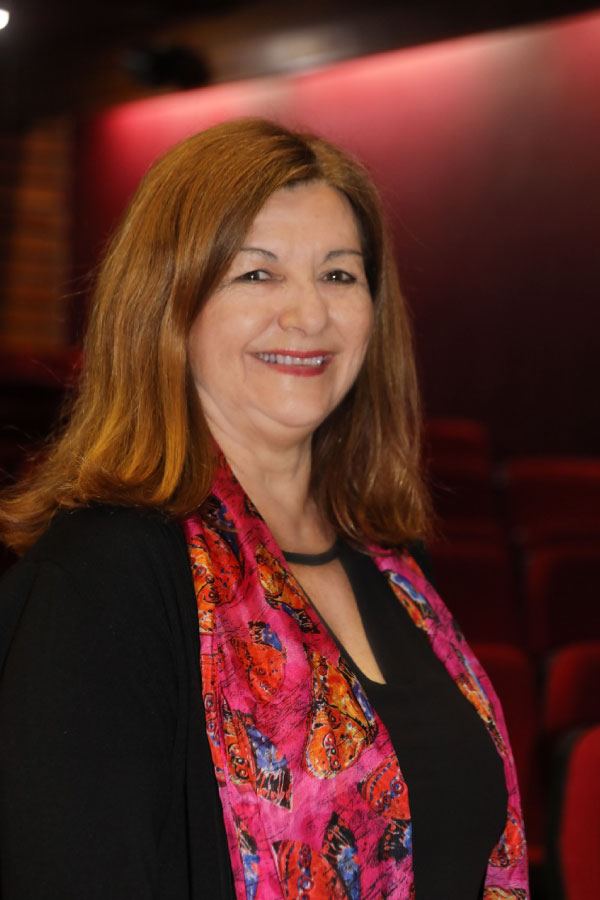 Yolanda joined the Ministry of Defence in 1972 as a Clerical Assistant and was shortly promoted to Clerical Officer. She worked until 1978 when she resigned to look after her young family. She returned to the MOD in 1981 and worked the latter part of her career there as a Shipping Clerk , assisting the UK based personnel with the shipping of their private effects. Here she learned how to put her people skills in action as it was a very stressful time for the families concerned.

In 1994 she left the Ministry of Defence and joined Knightsfield Holdings Ltd as Company Administrator. Shortly after she took over the Accounts Department and managed Accounts and Administration for the Company for the next 17 years. The Company was subcontracted by Government to manage the Gibraltar Museum and the John Mackintosh Hall and to assist in all Heritage matters. During that time she was involved in the organization of the annual Calpe Conference.

In 2011 the Gibraltar Culture and Heritage Agency was formed and Yolanda was given the role of Head of Finance and Administration. The Agency was responsible for Cultural Events and all Cultural facilities. In the first year she was actively involved in the finances for the first Music Festival, Jazz Festival and the Diamond Jubilee Celebrations.

In 2014 Gibraltar Cultural Services Ltd took over the Culture side of the Gibraltar Culture and Heritage Agency and Yolanda became its Finance and Administration Director until her retirement in June 2020. During this time she was involved in the reintroduction of the Drama Festival, the Little Constellation Project in collaboration with San Marino and numerous other Cultural events. She remains as a non-executive Director of GCS Ltd.

In a personal capacity, she is involved in charity work and is currently Treasurer of the Clinic Nepal Gibraltar Charity , which subsidises a clinic in the remote village of Meghauli, in the Chitwan Area of Nepal. She has travelled to Nepal on three occasions to gain firsthand knowledge of the clinic’s needs. The village and its people hold a very special place in her heart.

One of the highlights in her life was representing Gibraltar at the VE Celebrations in London in 1995 , where she met the Royal Family and many Heads of State . She had the privilege of travelling from Buckingham Palace to Hyde Park with Prince Charles, Lady Diana, William and Harry , in which time Diana chatted about her experience in Gibraltar.

In her spare time, Yolanda loves to travel and see as much of the world as possible. She also enjoys the theatre and cinema. After a busy day she likes to read and do crosswords to unwind.