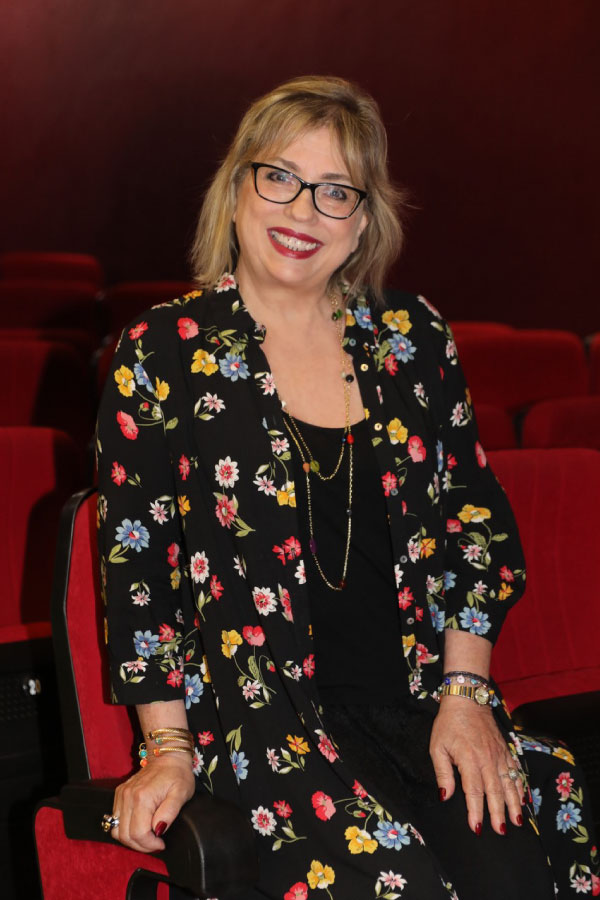 During her time at the Tourist Board she worked in all its departments; Marketing (attending Trade Fairs, overseeing the yearly Marketing and Advertising plans, liaising with visiting film crews) Product (running the Tourist Sites including the production of shows at St.Michael’s Cave) and Finance (Managing a budget of several million pounds). During some of this time she was also the PA to the Mayor as well as being in charge of organising the corporate entertainment for the Chief Minister’s official guests.

In August 2010, Yvette was seconded to the Ministry of Culture in an acting capacity at the post of Principal Secretary. Subsequently she was promoted to Head of Department and was given the role of Chief Culture Officer in the Gibraltar Culture & Heritage Agency.

In 2014 Gibraltar Cultural Services Ltd took over the Culture side of the GCHA and Yvette became its Chief Executive, until her retirement in January 2018. During her time as Chief Executive she is proud to have set up the Mario Finlayson National Art Gallery as well as the GEMA, Gibraltar Exhibitions of Modern Art. She was also instrumental in bringing back the Gibraltar Drama Festival and in the digitisation of the John Mackintosh Hall Library. She now remains as a non-executive director of GCS.

In a personal capacity, she was a founder member of the Gibraltar Philharmonic Society, where she organised a huge number of their concerts and stage managed two opera productions. Yvette has also been involved with local production companies, helping to organise Miss Gibraltar Pageants, musicals & variety shows.
Yvette was a member of HMS Calpe, the local Royal Naval Reserve unit, from 1979 to 1993. She values the experience and insight into the forces and its history and traditions that this position offered.

In her spare time, having always had a passion for the arts, Yvette paints, draws, plays three musical instruments and is an avid reader. In her youth she also trained in ballet and modern stage dance. She enjoys going to the theatre, ballet, and the opera when she has a chance, as well as visiting art museums and exhibitions.